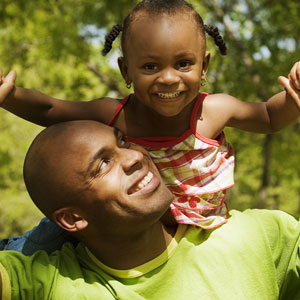 Is it a parent’s job to produce godly children or God’s?

You can help put Christ at the center of every home!

Make a gift today and have it matched dollar for dollar.

Episodes in this Series 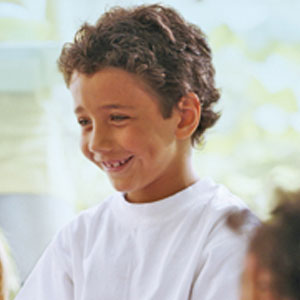 with Leslie Leyland Fields March 18, 2010
Good parenting is hard work, and not always appreciated by your kids. 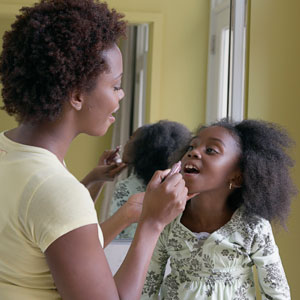